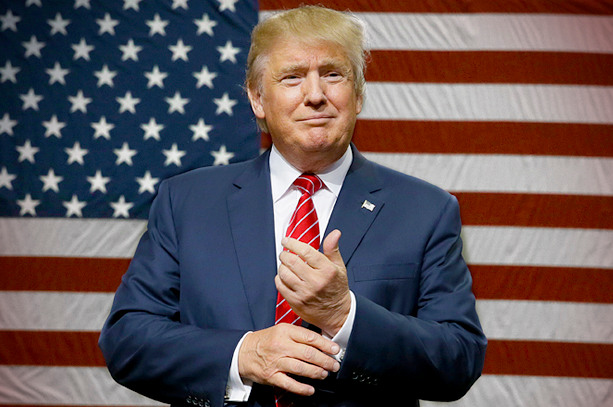 Beyond the 2016 Election, what Donald Trump’s Presidency means for higher education

Republican candidate Donald Trump is set to become the 45th President of the United States amidst reports of protests by University students in several states unhappy with last night’s results. Here is a concise take on what his election means for the higher education:

Trump had earlier endorsed income based loan repayments at a cap of 12.5% of the borrower’s income; he had criticized institutions for not spending their substantial endowments to students. The intent is to move the Government out of lending, and to restore that to the banking sector.

Institutions that fail to use large endowments to reduce the tuition fee would have their tax-exemption status ended. Trump said, “If colleges refuse to take this responsibility seriously, they will be held accountable” referencing “tremendous bloat” that could be eliminated in the administration.

Trump has been consistent in calling for making it more cumbersome for non-citizens to enter the United States of America. This could mean even more challenges in the visa processes for international students, especially ones from Islamic origin as Trump once called for a temporary ban of Muslims from entering the US, citing the “great hatred towards Americans by large segments of the Muslim population”.

His belief is that the US should admit only “those who share our values and respect our people”.

“Those who do not believe in our Constitution or who support bigotry and hatred will not be admitted for immigration into our country. Only those who we expect to flourish in our country and to embrace a tolerant American society should be issued visas.”

Impact on different types of institutions:

Trump’s campaign looks to encourage community colleges, just like four year NFP’s, to “focus on serving students who can succeed.”

This obviously poses a risk to many higher education institutions that growingly depend on First-Gen, Low-Income, and International Students to meet enrollment goals.

When it comes to for-profit colleges, one Trump staff member stated “The business model of for-profit higher education is quite different from that of non-profit colleges and must figure out how to propose improvements for that sector.”

On the heels of this election it is not yet known if higher education will be impervious to this new administration. For all the bombastic statements, the sector hopes that Donald Trump will be cognizant that colleges and universities are of extreme value and significance when it comes to serving non-traditional students, many of whom may fall outside of his originally stated position. Engage2Serve is proudly committed to better engaging and supporting students through technology for increased retention and graduation rates. Now more than ever this may play a pivotal part in a student’s journey and one that we are focused on facilitating for higher education institutions across the country.

This is an excerpt and e2s take from an article that was first seen from InsideHigherEd.com